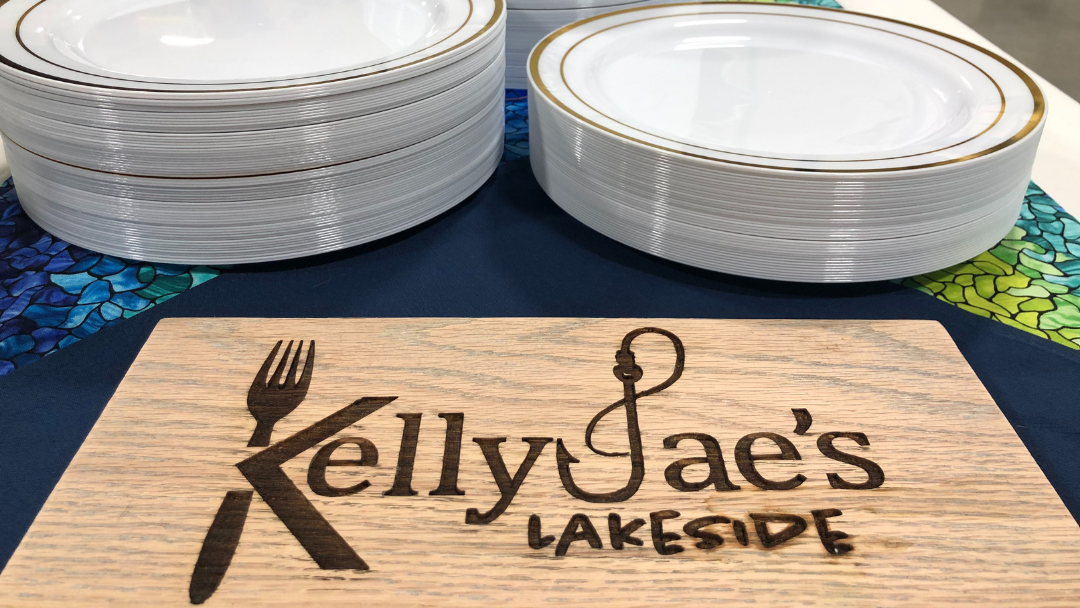 Welcome to the Lakeside

A place where you can feel comfortable in your shorts and sandals or join us for a special occasion with friends. You can grab carry-out to take on the lake or enjoy our open-air tables during the summer months. Along with our staff, we welcome you to the Lakeside, where you can enjoy good food prepared just for your enjoyment. 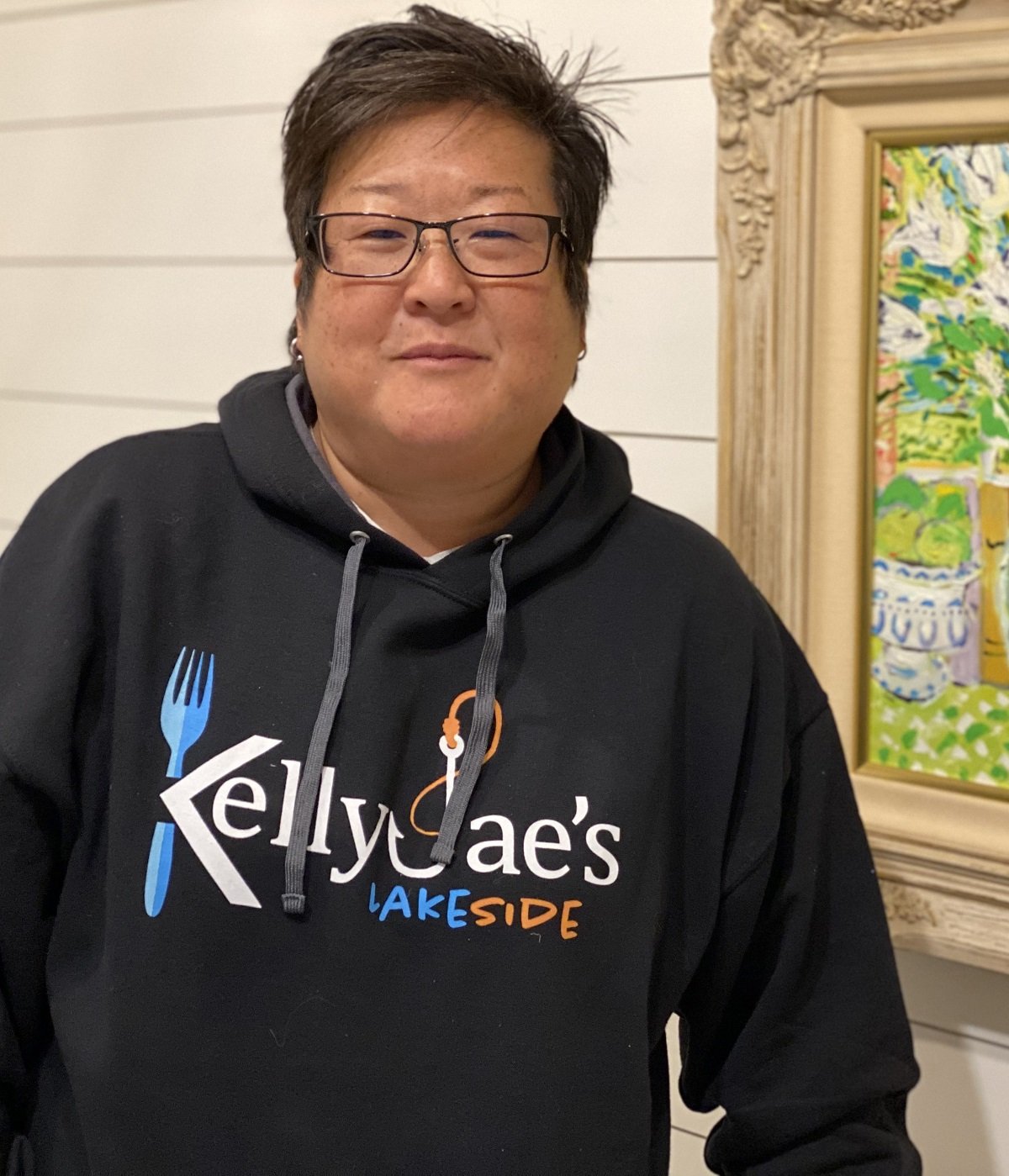 “I’m excited to open the Lakeside. It’s a relaxed space that is welcoming to anyone in search of good food and quality service. Offering it in the place we call home is an added bonus.”

While Kelly has always been interested in the hospitality business, entering the kitchen was not planned. Kelly’s parents opened the Checkerberry Inn in 1987 when she was a teenager. She spent time helping out at the Inn but didn’t enter the kitchen until 2002 when the chef there left unexpectedly. The next six years, Kelly learned her craft, and in 2008 she opened Kelly Jae’s Café in Goshen, Indiana.

Kelly credits her interest in flavors and different cuisine to her parents, who took their family on trips around the world. They experienced many cultures and flavors during their adventures. Kelly is drawn to using simple ingredients to create beautiful and flavorful dishes.

Supporting the local community is very important to Kelly. She sources her ingredients locally when possible, creating a partnership with the farmers along the way. Kelly hopes the Lakeside creates the same excitement for food that the Café did in a less formal space.

Hear from Kelly and the team at the Lakeside

Sign up to receive email updates from Kelly and the rest of the Lakeside team.